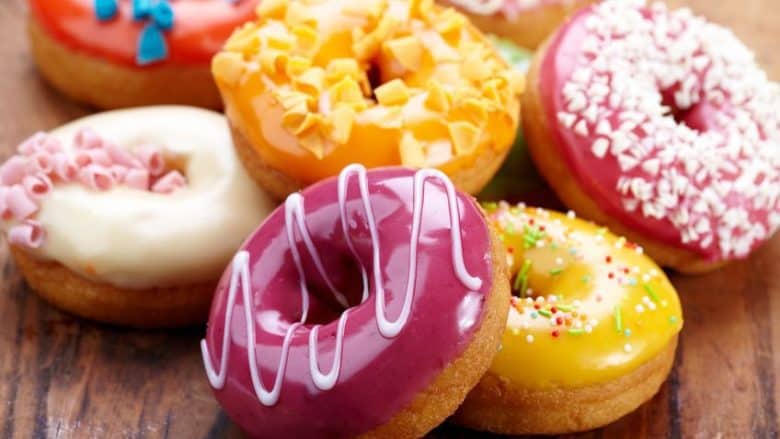 Foods not only nourish the body, they nourish the soul. For instance, the thought of barbecuing meats conjures visions of good times with family and friends; and sugary deserts signify celebration and appreciation.

Combine these strong associations with fast food advertising and its no wonder we love so many of the foods that science now proves are cancer causing foods.

Cancer and Its Link to Cancer Causing Foods

There are more than 100 different types of cancer, with most named for the organ or type of cell in which they start.

Cancer occurs when DNA (genetic material) of a cell is damaged, producing abnormal cells or mutations that affect normal cell growth and division. Cells do not die when they should and new cells form when the body doesn’t need them.

These cells interfere with natural healing. They can invade other tissues and may form a mass of tissue called a tumor. They can also spread (metastasize) to other parts of the body through the blood or lymph systems.

Tobacco is the number one cause of cancer, but dietary factors including obesity contribute significantly, reports the World Health Organization (WHO).

Food additives and the way food is processed and prepared play key roles in making a food carcinogenic (cancer causing). Here are examples of key culprits:

The culprits above make these foods top cancer causing foods.

Begin now to reduce or replace these foods with foods that help protect against cancer (fruits, vegetables, whole grains, and cold-water fish).

American Cancer society, “Alcohol Use and Cancer,” May, 2010, http://www.cancer.org/Cancer/CancerCauses/DietandPhysicalActivity/alcohol-use-and-cancer.