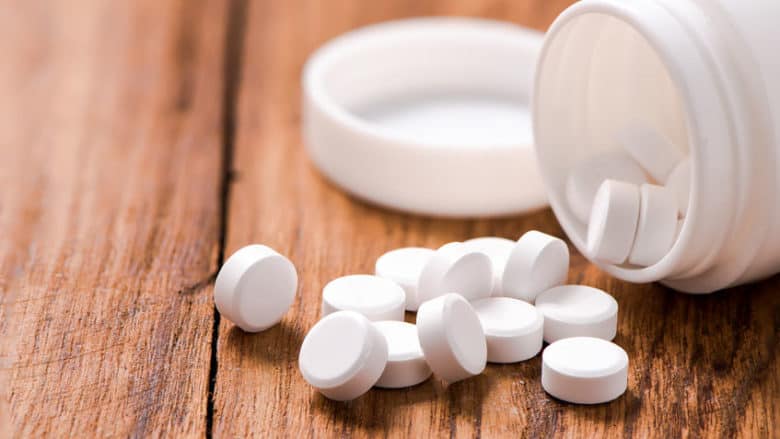 Iodine supplements “sell out” on the west cost in the wake of American’s fear of nuclear radiation crossing the ocean from Japan.

Although government agencies say there is no radiation risk to Americans as a result of the situation in Japan, other medical experts say that there is potential risk because many people are deficient in iodine.

Here are some facts to help you decide if taking these supplements is right for you.

Have your iodine level tested soon and take iodine supplements as needed.

Combine this with a healthy diet and optimal cellular nutriton.

Don’t take iodine supplements if you’re allergic to iodine or shellfish. As with any substance, if taken inappropriately they can have serious side effects. Discuss this information with your health care provider and use the resources below.

Iodine: Why You Need It, Why You Can’t Live Without It

Fuchs, Nan, ed, “What to Do if You’re Having Trouble Losing Weight Despite Diet and Exercise,” Women’s Health (March, 2011).