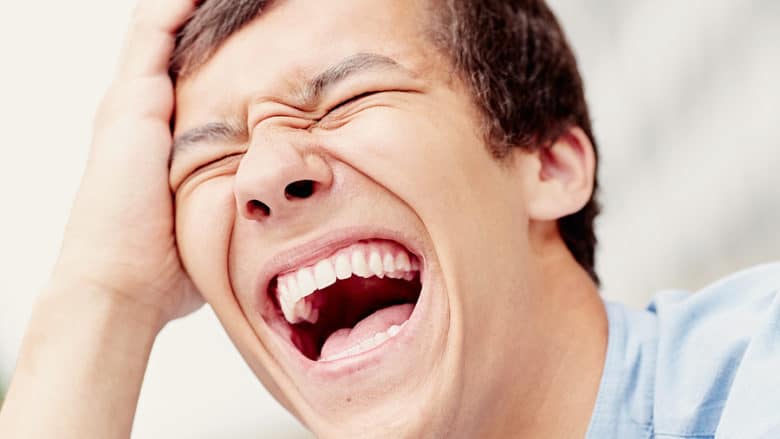 You likely know that laughing makes you feel good. Now science proves that it counters the harmful effects of stress and promotes natural healing.

“If we took what we know about the benefits of laughter and bottled it up, it would require FDA approval,” says Lee Burke, professor of the University of California-Irvine.

Do You Need Laughter Medicine?

Have you lost touch with your sense of humor?

Many do as they grow older: the average child laughs hundreds of times a day, whereas most adults only laugh 12 times a day. Its easy to be suffering with laughter deprivation and not even realize it.

Anyone can benefit from more laughter: It’s easy to do, feels great, costs you nothing, and “fun” is its only side effect.

Having trouble getting started? Well, here are a few ideas from some notable figures:

There’s probably millions of ways to take laughter medicine. What’s key is to rekindle your sense of humor by noticing what makes you laugh and doing more of it!

Laughter medicine is serious medicine with many proven benefits including pain relief and a stronger immune system.

You were born to laugh! Notice what makes you laugh and take your laughter medicine every day.

Cousins, Norman, Anatomy of an Illness as Perceived by the Patient: Reflections on Healing and Regeneration, (New York: Norton and Company, 1979).