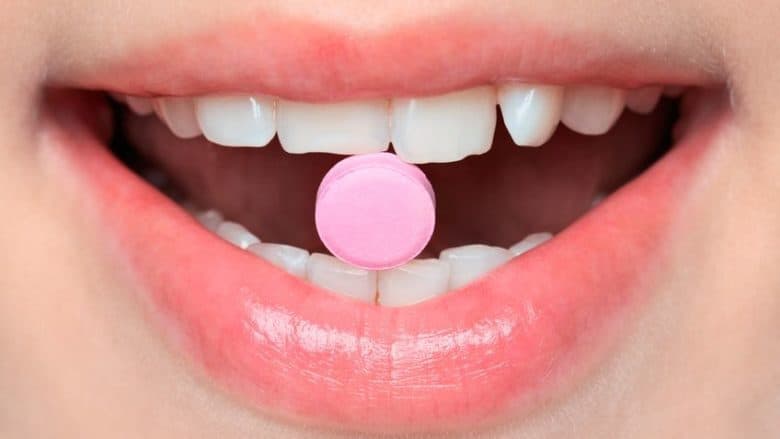 The placebo effect used to have a bad rap. I recall as a nurse taking a doctor’s order to give my patient, Sam a normal saline injection instead of the previous morphine used for his back pain. Normal saline, a weak salt solution, has nothing in it that helps pain.

Although concerned for Sam who was in obvious pain, I gave the injection as ordered. About 40 minutes later, I was stunned when Sam said his pain was gone as he got up and walked to the bathroom.

When I reported it to the doctor, he said, “That was a placebo. The guy’s obviously faking his pain.”

Placebo, a Latin word, means, “I shall please.” Though historically used in medicine to test if patients’ report of pain was real or not, new scientific understanding considers it a powerful ally in healing.

Studies show that 30 to 90 percent of patients will improve from placebo treatments, treatments that have no inherent benefit. These studies include surgical procedures, medications, and psychotherapy, reports The World Research Foundation.

How does the placebo effect work?

The placebo effect results from the belief that a treatment will have benefit. Belief, by definition is the acceptance of the mind that something is real or true.

It points to a profound truth for self-healing and self-growth: Your mind (what you believe, think, and feel) has physical effects that are very real.

Candace Pert, PhD, provided physical evidence of the mind’s influence on the body when she discovered that human cells naturally have opiate (narcotic) receptors. These tiny receptors are where drugs like morphine, heroin, and opium act to produce their effects.

This discovery meant that the body produces opiate-like substances on its own. These substances, called endorphins, ease pain, and are responsible for the experience of feeling good, joy, and bliss.

Endorphins are just one of over 200 peptides now known in the brain and body that communicate emotions all the way to the cellular level.

When you trace where emotions come from, you find a belief or thought (based on a belief) that caused them.

Your beliefs and thoughts have a profound effect on your life: your health, your prosperity, and your happiness. This is great news because it puts you in the driver’s seat.

Granted, there are powerful external forces that form beliefs, like early childhood experiences and cultural expectations that often go unquestioned and become assumed truths about your self and life.

Anyone who has tried to change deeply held beliefs can attest that it’s not easy. It’s not just a matter of positive thinking. It takes a commitment to learn new skills and to practice them over time.

Yet, if you truly want to change them, you can. You hold the source of this power within you.

How to Make the Placebo Effect Work for You

You can think of the mind as being like a broadcasting station that sends messages throughout your body, your environment, and ultimately the Universe. These messages, in turn, attract like reactions.

The key for making your mind work for you is to be aware and intentional of what you are broadcasting from its station.

Athletes have long understood and used their mind to improve their performance. They know that mental training is as important as physical training. They focus on confidence building thoughts, visualize themselves doing their sport perfectly while feeling the invigoration of success, as well as physically practice their sport.

Similarly, you can use the new energy psychology (like PSYCH-K) and mind body healing methods like these to train your mind:

PSYCH-K…The Missing Peace In Your Life!

You can train your mind to create what you want more of in life by using techniques like creative visualization, meditation, cognitive therapy, and the new energy psychology.

The placebo effect demonstrates the power of your mind to influence your body and life.