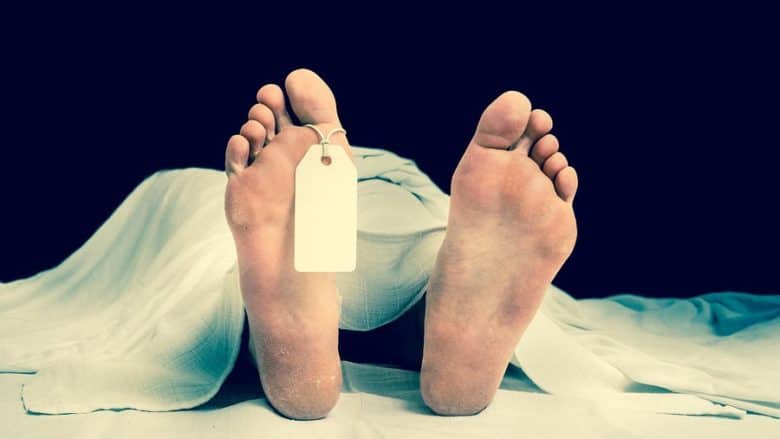 Thousands of people from around the world are dying prematurely from many health conditions that could have been avoided. All human beings will definitely die someday, but dying early is a cause for concern. There are some health risk factors every human being should pay attention to.

There are some harmful things you do on a regular basis which can lead to premature death. Knowing those things and paying attention to their symptoms is an important health measure you can employ to prevent early death.

If you want to live a longer life, then here are the most common causes of early death you should know. 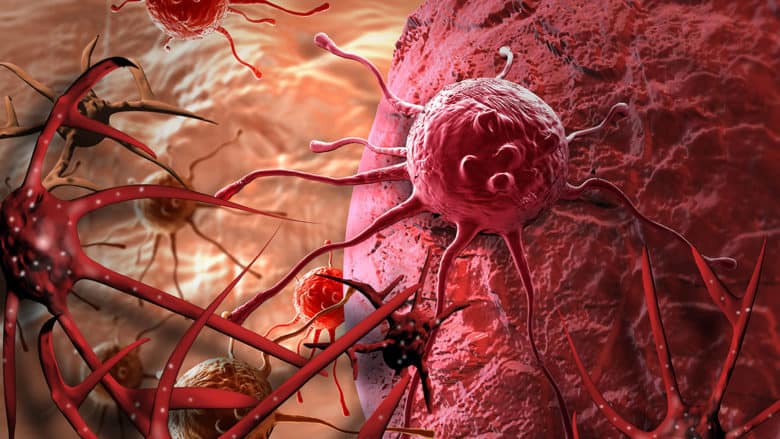 Cancer occurs when cells divide without stopping leading to the production of abnormal cells that flood the blood. When cancer cells are released, it can sometimes spread to other parts of the body that does something essential for life.

Cancer is a deadly disease that can affect immune systems, hormone system, lymphatic system and blood circulation. There are five main cancer groups, which include brain tumors, sarcomas, carcinomas, lymphomas and leukemias.

Cancer kills, but it can be managed when diagnosed at an early stage. It weakens the body and renders it powerless to fight off disease, even when administered with strong antibiotics. Cancer can lead to severe life-threatening problems such as excessive weight loss, abnormal bleeding, changes in the breast, weakness, death, loss of breath, persistent coughing, excessive heartburn and a lot more.

There are over 200 different types of cancers. According to the World Health Organization, an unhealthy lifestyle can lead to cancers. Early screening can help uncover any cancer cells at an early stage. 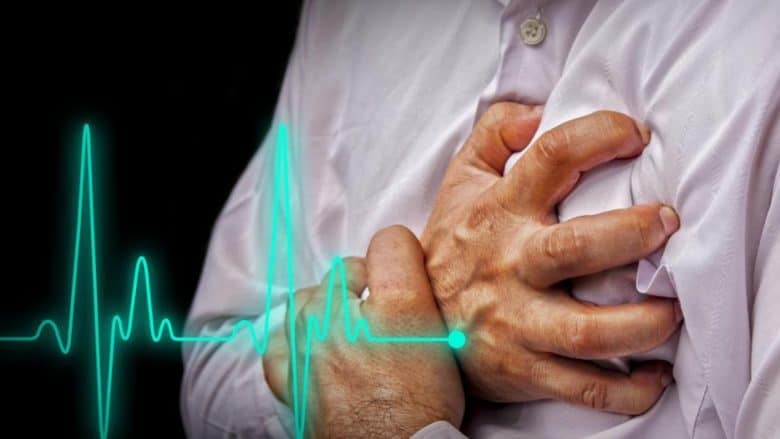 Heart disease is a health condition that causes permanent damage to the heart. A 2009 report by the National Institute of Health suggests that heart disease is the leading cause of early death among women. Heart disease occurs when the heart muscle cells are starved of oxygen-rich blood.

The most common causes of heart disease include overweight, unhealthy diet, lack of exercise, high blood pressure, excessive use of alcohol and smoking. Heart disease can lead to an early grave. If you’re over 40 years old, it’s advisable you check your blood pressure and cholesterol level regularly.

Women should undergo digital mammography scan, it’s a device that uncovers heart disorder in women by discovering signs of calcium in the arteries of the breast. Physical exercise is a helpful tip that can reduce the risk of heart disease by thirty percent. 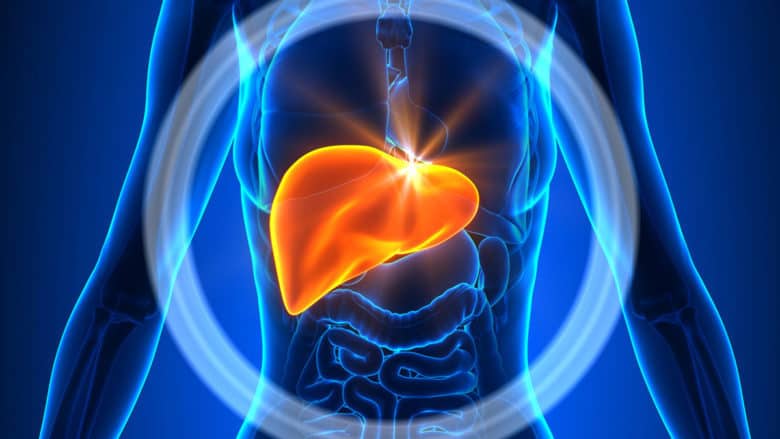 Liver disease causes early death because it doesn’t show serious symptoms until it’s too late to be prevented. Most patients that are suffering from liver disease hardly know they had the disease until it developed to liver failure.

The causes of liver disease include excessive alcohol consumption, viral hepatitis, cirrhosis, drug abuse, hemochromatosis and much more. The early symptoms of liver failure include loss of appetite, nausea, diarrhea, sleepiness and fatigue. 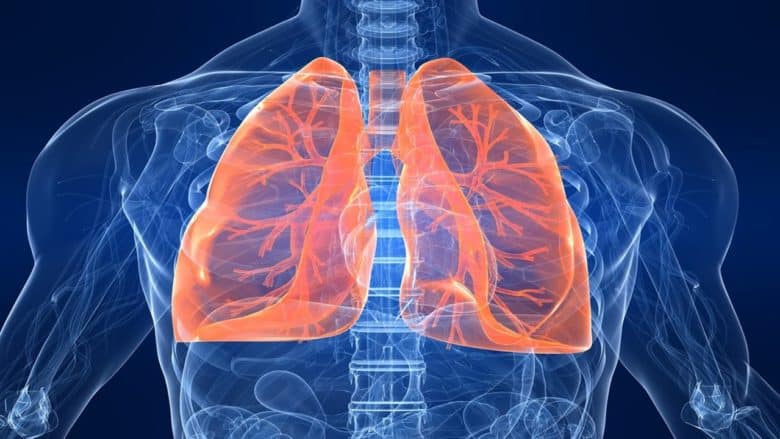 Lung disease occurs when the lungs can no longer perform the normal function of bringing in oxygen and expelling carbon dioxide. This disease is mostly caused by heavy smoking, prolong exposure to chemicals, dusts, fumes and infections.

Warning signs of lung disease include loss of breath, chronic cough, chronic production of phlegm, wheezing, blood in a cough and chronic chest pain. You should see your doctor or healthcare provider if you are having these signs. 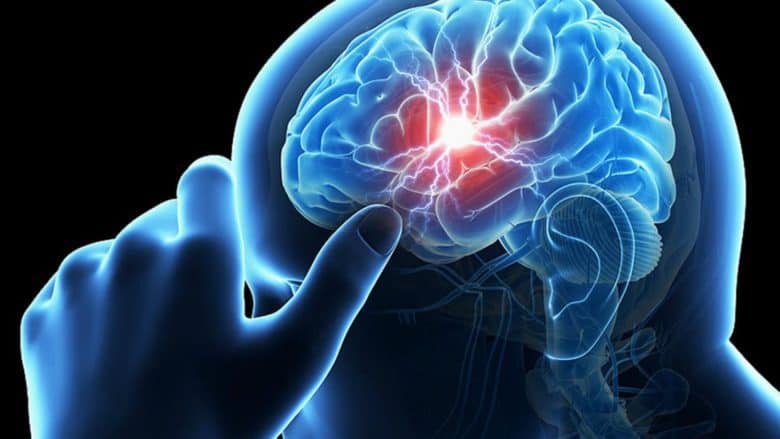 Stroke is the most common cause of permanent disabilities than any other disease among adults. It’s the fifth leading causes of early death around the world. Stroke (brain attack) result when blood that flows to the brain ceases because of blockage by a clot. When clot blocked the passage of blood to the brain, it can results in the death of brain cells because of the absence of oxygen and nutrients they need to carry out their normal function.

Stroke is common in adults of over 55 and even in middle-aged adults. The symptoms of stroke include sudden weakness of the face, arm, sudden inability to see in one or both eyes, sudden loss of balance, sudden severe headache and sudden inability to speak or understand speech.

You should urgently see your doctor whenever you experience any or some of the symptoms of stroke. There are many things you can do to prevent stroke. If you have high blood pressure, ensure you work with your doctor to control it. Avoid smoking and control your diabetes because it can increase the chances of stroke. Maintain healthy diet and exercise regularly. 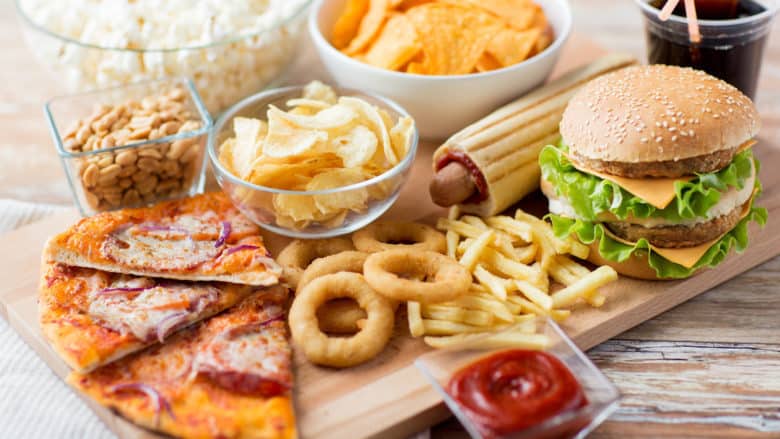 Make sure you avoid eating foods that do not provide the body with the correct amount of nutrients it needs to function properly.

Foods that are rich in proper nutrients and essential fatty acids will boost your immune system with the best form of defense to fight diseases. Foods such as nuts, grains, fruits, fish and vegetables will help boost your body immune system.

If you want to maintain good health, then ensure you stay away from too much or few calories. As it can cause overweight, high blood pressure, high cholesterol, heart disease and diabetes. Highly processed foods which are high in sugars, sodium and saturated fats can also lead to chronic health conditions. 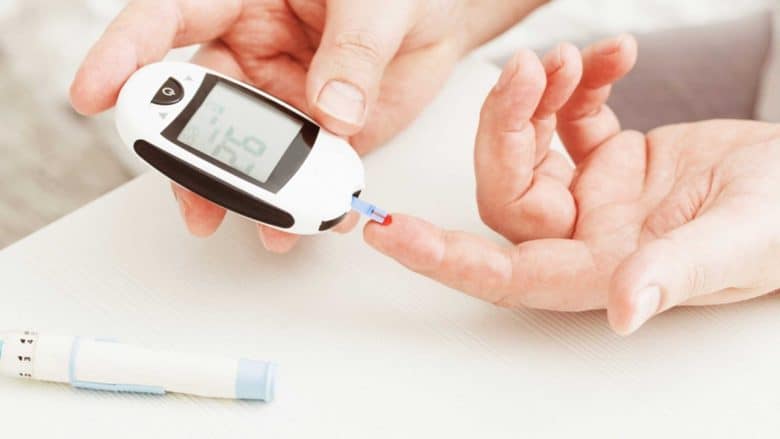 Diabetes can be referred to as a group of metabolic diseases that causes the body to develop high blood glucose. A 2017 report by the National Diabetes Statistics has shown that an estimated 30.3 million Americans have diabetes. 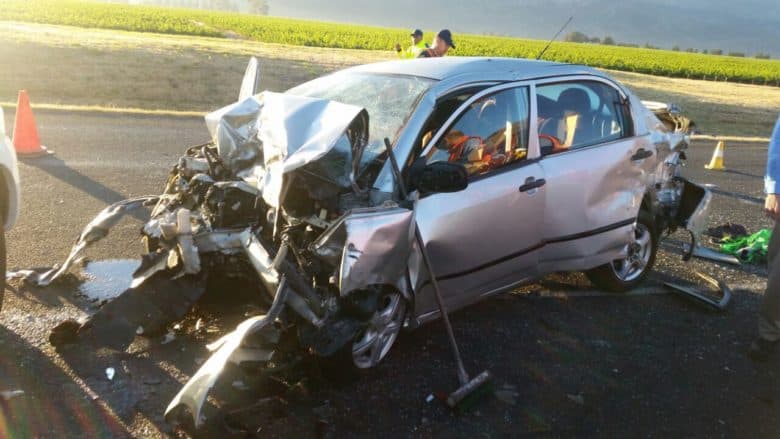 Accidents can be categorized as unintentional injuries that affect people who are mostly at the age of 1 to 45. Accidents include motor accidents, accidents that happen in the water, air, falls, accidental poisoning and much more.

Accidents have caused so much injury to the victims and to their loved ones. The use of seatbelt and creating awareness of the danger of driving while drunk can help reduce road accidents. 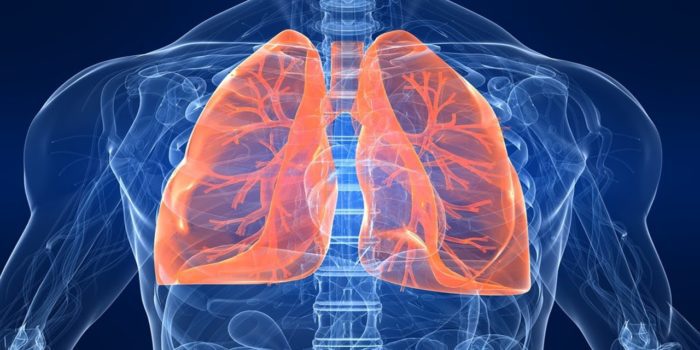 This is a serious health condition that causes premature death in older adults, babies, and people with weakened immune systems. People that are mostly at high risk of pneumonia include children younger than 5 years and elderly of over 65 years of age.

Pneumonia is an infection that causes inflammation of the alveoli in the lungs. Alveoli are the tiny air sacs in the lungs where oxygen and carbon dioxide exchange takes place.

Pneumonia infections are mostly caused by viruses, bacteria and fungi. It can be treated with antibiotics and antiviral drugs. It can also be prevented with a vaccine known as pneumococcal polysaccharide vaccine (PPSV). 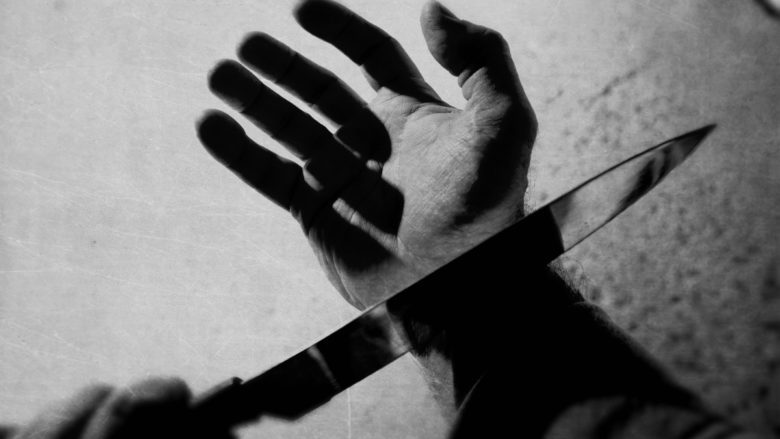 Suicide is the tenth leading cause of early death worldwide. It is an intentional self-harm that occurs mostly among adults aged 18 and above. It’s estimated that there is one suicide for every 25 attempted cases. A report by the National Institute of Mental Health has shown that every year more than 40,000 people die by suicide in the United States.

Some of the important causes of suicide include mental disorder, depression, drug abuse, family history of suicide, prior suicide attempt, sexual abuse and much more.