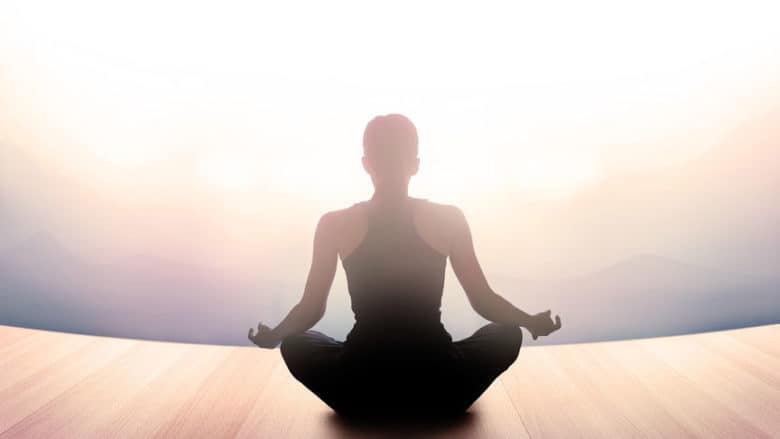 “My sister called one day, out of the blue, and told me she had started Transcendental Meditation (TM) as taught by Maharishi Mahesh Yogi. I liked what she told me in relation to what I had found out about other forms of meditation.”

“But more importantly, I heard a change in her voice. I heard more happiness and more self-assuredness,” said David Lynch, award winning film director, during an interview for The Huffington Post (December 16, 2010).

Lynch who was searching for inner happiness began using TM too. He has been meditating ever since—37 years. Lynch is one of more than five million people who now use Transcendental Meditation making it one of the most popular of all meditation techniques.

Where does TM come from?

The Maharishi introduced TM about 50 years ago to help bring about a higher level of consciousness in humanity.

Though not considered a religion or philosophy, India’s ancient Vedic tradition of enlightenment forms its basis.

What are TM’s benefits?

The consistent methods of teaching and certification of their teachers make TM one of the most easily researched of all meditation techniques. Studies published in professional journals find many benefits such as these:

All important for natural health.

How do you do TM?

During the meditation, you focus your attention on the silent repetition of a mantra (sacred word or phrase). Your TM teacher assigns a mantra uniquely suited for you.

While meditating, you sit in a comfortable position with eyes closed silently repeating the mantra for 20 minutes 2-times a day. It’s that simple and easy.

How do you receive training?

To learn more about the technique and to find a certified teacher near you visit The Transcendental Meditation Program.

Transcendental meditation offers a time-tested technique with many proven benefits.

Its simple method makes it a great way to start a meditation practice…I can personally testify as it proved so for me.

Once you experience the calmness and peace that meditation brings…you will want more of it in your life!

Here’s David Lynch on his experience with TM.